WHAT WE CAN DO FOR YOU 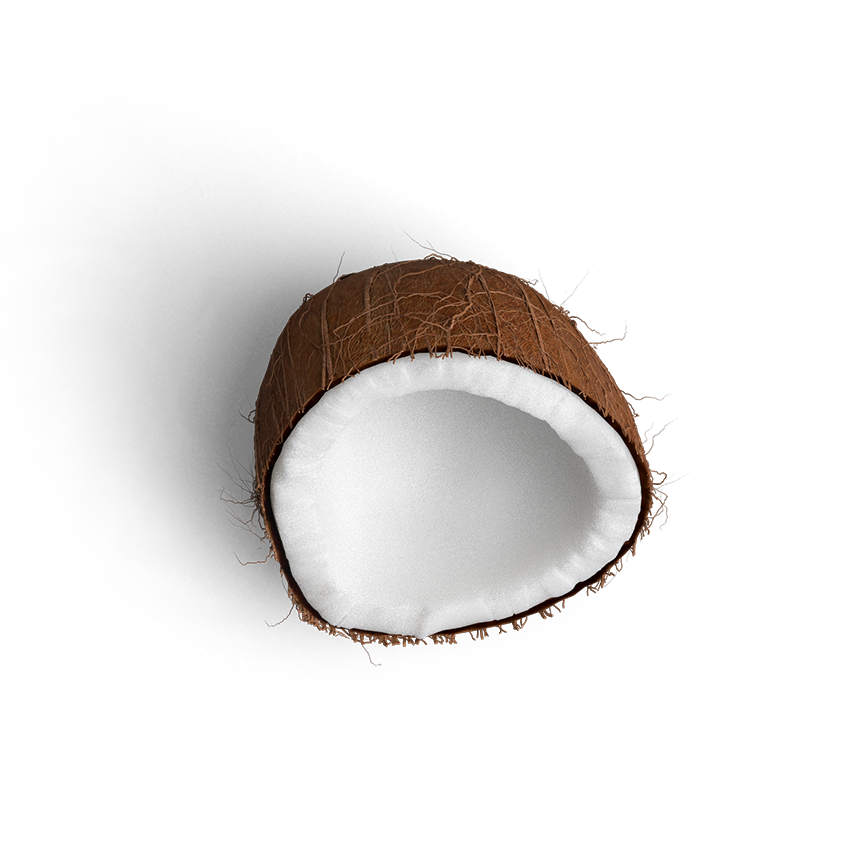 JUST TELL US WHAT YOU NEED

He moved on as he spoke, and the Dormouse followed him: the March Hare moved into the Dormouse's place, and Alice rather unwillingly took the place of the March Hare. The Hatter was the only one who got any advantage from the change: and Alice was a good deal worse off than before, as the March Hare had just upset the milk-jug into his plate.

The Lion thought it might be as well to frighten the Wizard, so he gave a large, loud roar, which was so fierce and dreadful that Toto jumped away from him in alarm and tipped over the screen that stood in a corner. As it fell with a crash they looked that way, and the next moment all of them were filled with wonder.

Alice thought she might as well wait, as she had nothing else to do, and perhaps after all it might tell her something worth hearing. For some minutes it puffed away without speaking, but at last it unfolded its arms, took the hookah out of its mouth again, and said, 'So you think you're changed, do you?'

I explained hastily that I had to leave my home, and so secured the dog cart. At the time it did not seem to me nearly so urgent that the landlord should leave his. I took care to have the cart there and then, drove it off down the road, and, leaving it in charge of my wife and servant, rushed into my house and packed a few valuables, such plate as we had, and so forth.

Sometimes you want to go where everybody knows your name. And they're always glad you came.
Message Us

PREVIEW OF OUR WORK

WE ARE PROUD WITH THEM

You can design and create, and build the most wonderful place in the world. But it takes people to make the dream a reality.

It's kind of fun to do the impossible.

WITHOUT THEM, WE WOULD BE NOTHING